Sonoma Mountain Cabernet at it's Best

Since 1968, our Sonoma Mountain estate has produced memorable Cabernet Sauvignon of the highest possible quality. With our flagship Laurel Glen Vineyard Estate Cabernet, we seek to provide pure and authentic Cabernet Sauvignon to wine enthusiasts looking for a sense of place in their wines.

Laurel Glen Vineyard faces east, above the fog line. This optimal exposure captures the first rays of morning sunlight and avoids the burning heat of late afternoon. The rocky soils promote efficient drainage and restrain vigor. The vineyard earned CCOF Organic Certification in 2014, thanks to the efforts of Viticulturist Phil Coturri. In addition to developing a comprehensive schedule of cover crops, he has updated the vineyard’s trellising system and pruning practices to achieve more even ripening and concentration in the grapes.

What started as an excellent harvest was upended by the wildfires that ravaged Sonoma County in October. The hot, dry weather that settled in late August led to an earlier than usual start to harvest. We started picking Cabernet Sauvignon on September 14, unusually early for our east facing mountain vineyard. Three weeks later, on October 8th, that same hot, dry weather contributed to widespread wildfires. Access to Sonoma Mountain and to our vineyard was cut off for two weeks by emergency crews and the national guard. When we were finally able to return to Laurel Glen Vineyard, over an acre of some of our oldest vines had burned and some of the fruit still hanging was damaged by smoke. The fruit picked before the fires, including from the old vines that subsequently burned, became this wine, our flagship Estate Cabernet Sauvignon.

Randall's Tasting Notes: "Inky purple color with aromas of cherry, blackberry, sage, peppercorns, and just a hint of cocoa. Supple and finely textured, the wine has great freshness and depth, juicy acidity and tannins that are both firm and velvety."

Virginie Boone Tasting Notes in Wine Enthusiast: "With a complex structure of firm tannin and substantial length, this youthful wine shows a juiciness of currant, a complement to the wealth of sage, cedar and pencil shaving that more impactfully define it. Entirely varietal, it will age well; enjoy best from 2027 through 2035." 94 points - Cellar Selection

Click Here for more info on the 2016 Estate Cabernet Sauvignon

Click Here for more info on the 2015 Estate Cabernet Sauvignon 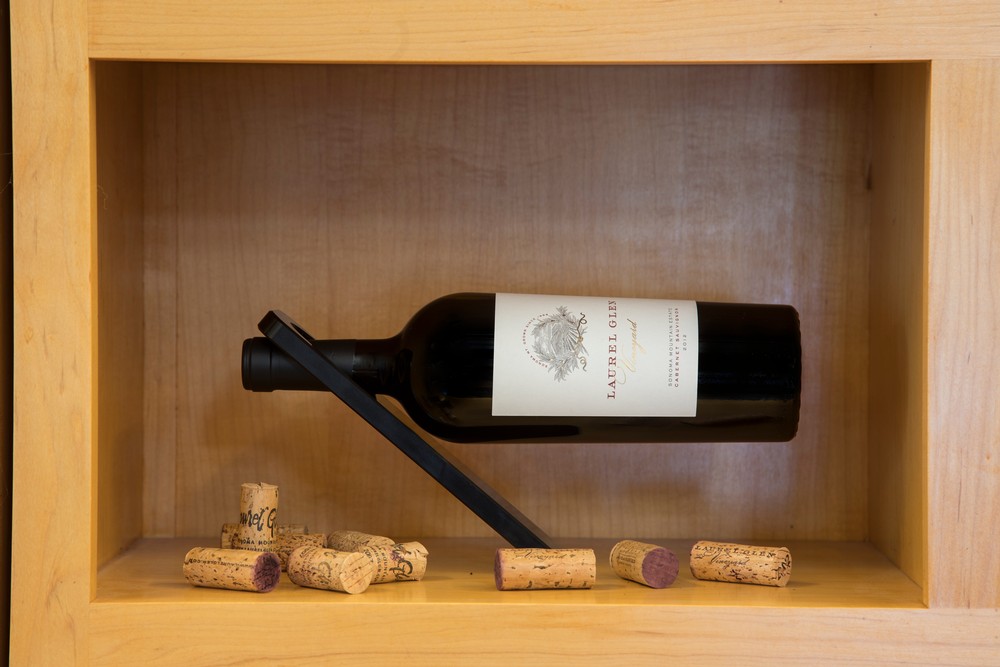